My  internship with Biosean Whale Watching and Marine Science in Tenerife, Spain

For the past 2 months, I have been able to experience the wonderful lifestyle of living on the beautiful Island of Tenerife in the Canary Islands, Spain. For my Latitudes semester, I chose to do my internship with Biosean, where they focus on whale watching and marine science. 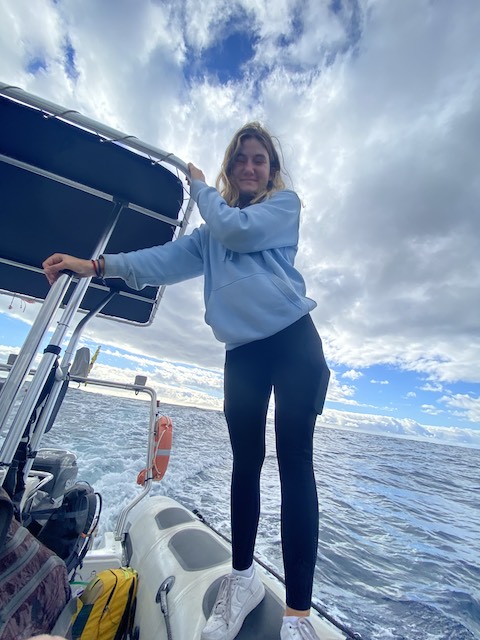 Almost every day interns were out on the boat helping collect data and guide whale watching tours. The data collection mainly focused on studying the behaviors and use of habitats of cetaceans in the area and the human impact due to boat traffic in the marine protected area. Almost every tour we would see an animal. The most common animals we saw were short-finned pilot whales (Globicephala macrorhynchus). They are a resident species in the Canary Islands, with a very important population in the south of Tenerife. I’ve also seen Atlantic spotted dolphins (Stenella frontalis), which will approach and swim right next to the boat, jumping beside you and even sometimes splashing water at you. I’ve also seen many bottlenose dolphins (Tursiops truncatus), which are the other residential species. I was lucky enough to see numerous times a really big and migratory species such as the Bryde’s whale (Balaenoptera edeni).

One day on a tour, we went out, even though it was very windy, and the swell was huge, but we got so lucky because we found Bryde’s whales surfing in the swell. Our 8 meters long rigid inflatable boat (RIB) was surrounded by four 16-meter whales playing in the waves around us. During this tour, one of the whales swam right under our boat and the water was clear enough that I was able to see it swimming beneath the boat. It was one of the most incredible days I had on this island.

An approach towards the conservation of the marine environment 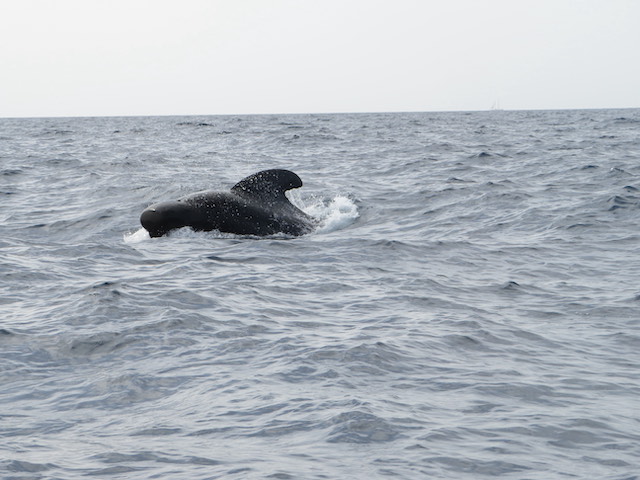 The tours were also focused on conservation and dissemination of the marine ecosystem with tourists on board, where we always tried our best to pick up any plastics we saw during the tours. We also focused on respecting the distance between us and any animal (respectful whale watching). Surprisingly enough, the animals get very curious about the boat and chose to approach it. During the tours, we also used a hydrophone to be able to listen to echolocation and whistles from the animals. As an intern we had responsibilities to help guide the truistical tours, collect data, and also plug the data into excel spreadsheets.

This internship was also filled with other amazing opportunities, not just whale watching. I had the opportunity to scuba dive multiple times, hike on Mount Teide which is the highest mountain in Spain, surf, snorkel, visit natural swimming pools, and explore different cities around the Island.

During my stay in Tenerife, I shared an apartment with 3 other girls. They were from Sweden, Italy, and Germany. We had lots of nights learning about each other’s cultures. I also got to work with other interns from Belgium, France, and Argentina. It was an incredible experience being surrounded by people from all over the world. I got to learn so much from everyone’s different cultures. 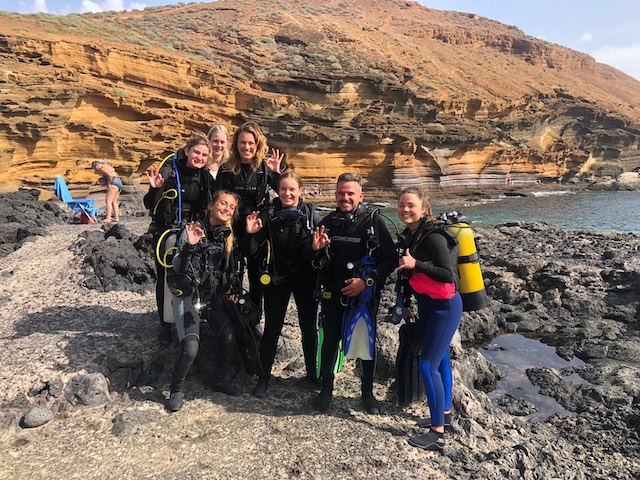 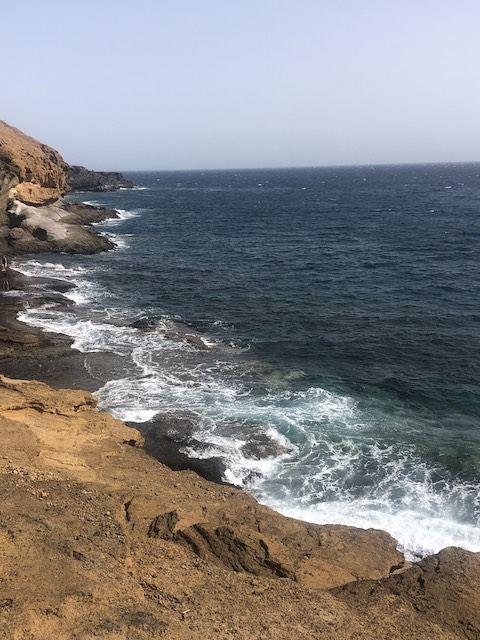 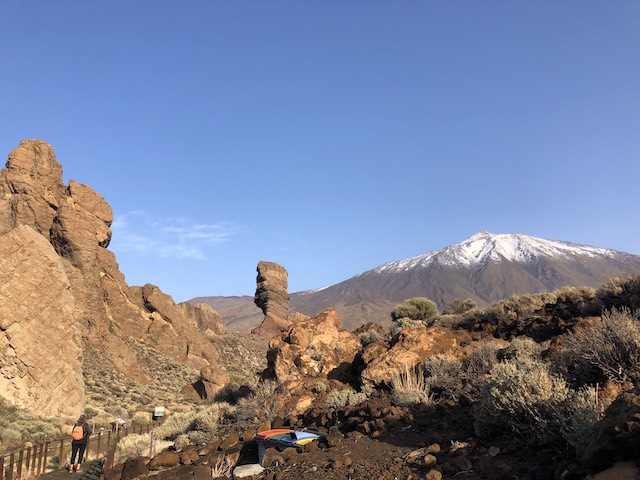 My internship with biosean: A complete experience 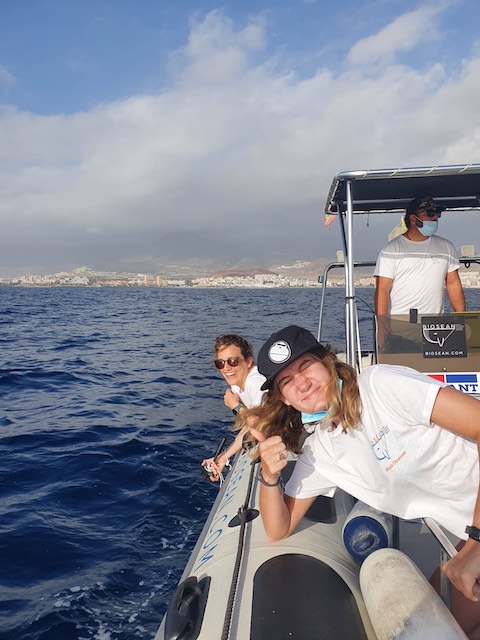 My internship with biosean also allowed me to have my first real experience of being fully independent. I quickly had to adapt to living on my own, cooking for myself, grocery shopping, and exploring new places on my own. It was the perfect situation for me to feel confident in myself before starting university in the Fall. I have completely fallen in love with the island of Tenerife and hope one day I can come back again to visit.

If you wish to experience the wonders of Tenerife, marine biology and the whale watching industry don’t hesitate to contact Biosean, here are some links: